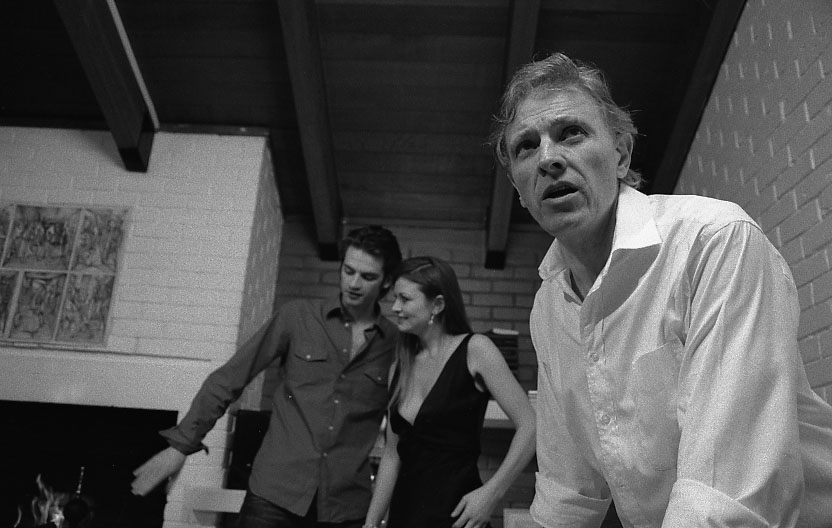 The Future is Short

There is never been a better time to make a short film. Equipment is getting cheaper and easier to use. There are more festivals and forums where shorts are being shown. There are more people who appreciate the short film as a genre in its own right.

Where do you start: with the script. The script is everything. 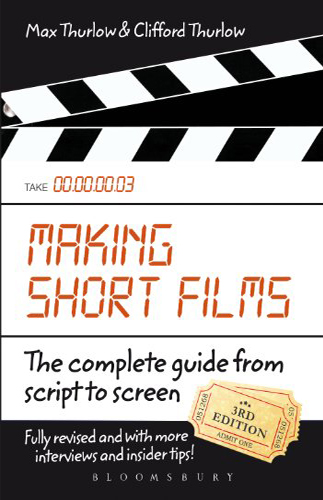 Making Short Films is a 494-page encyclopaedia of filmmaking published by Bloomsbury and used extensively as a course book on film courses in colleges across the United States. Available in hardback, paperback and as a digital download.

"Don't even think about making a short film before reading this book,"

To tell a story in the optimum 5 – 10 minutes is devilishly hard. The point at which most shorts fail is the moment the director says Action for the first time. Good shorts stand out. We remember them. But they are the gleaming tip of the iceberg, the tiny proportion that gets seen, not the great mass wallowing in oblivion.

Writing a memorable feature is hard enough; how many bad films have you seen? A short is even harder because there is less time to enrich the plot, to develop the characters and make us feel for them as they make their life-changing journeys. A good short film contains no wasted words, every shot in every scene is vital; every gesture and nuance driving the narrative to a climax that should achieve two goals:

A truly satisfying short will appear to be telling one story while actually telling another. The aim is to make the audience reassess their own lives and see the world in a new way. A short film is a puzzle. When all the pieces slot into place, we add to the realm of entertainment a story with depth, ethics, morals and a satisfying visual experience.

It is asking a lot: to appear to be telling one story while actually telling another, but that is what producers are instinctively seeking, even if they don't realise it, and what inspires funding bodies to whip out the keys to unlock the treasure chests. Writing of this calibre comes – if you are lucky – with time, practise and talent. In the meantime, it might be more realistic for those working on their first short NOT to write the script or, at least, not to write the story on which that script will be based.

Scriptwriting is re-writing. The script can be got right; eventually. It is the story that matters and good stories are gold dust, rare as a real blonde, the needle in a haystack; or, more aptly, the appropriate needle in a stack of needles. Where are those great stories? Where do you start looking?

Here's one idea. On the internet and in print, there are thousands of small press and literary magazines with stories by assiduous scribblers who have done the hard work, sweating for weeks and months over their narratives to tell tales with pace, satisfactory character development and plots nicely concluded in anything from 2,000 – 5,000 words.

The good short story weaves fine lines more than broad strokes. Explanation is death. Short story writers are often experimental, indie by nature: they think visually even if it is words they serve from the palette of their creation. Their work is an invaluable resource mysteriously neglected and if you discover a great short story writer, you never know, he may just have a feature lurking in the bedroom drawer. Read short stories. Find short story writers. Drop them an email.

Filmmaking is a long haul. Most filmmakers will want to make a feature, which makes those first rolls of film all the more important. It is a time when writers, directors and producers can be experimental, innovative and bold. It is the time when talent rises to the top and, if your short film is going to sparkle like the tip of the iceberg, no time spent on the script is time wasted. When a journalist once asked screenwriter William Goldman to list the three most important ingredients for a great movie, this was his answer: The Script. The Script. And the script.

From Making Short Films – everything you want to know about writing, making and marketing short films.