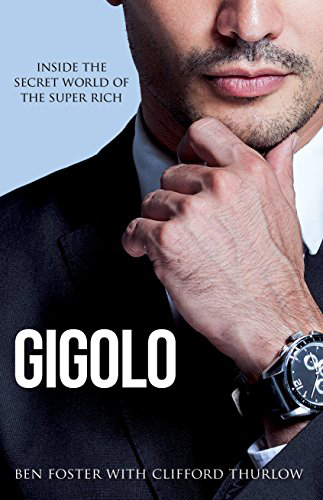 How one man risked it all to provide for his three children.

Ben Foster works double shifts for minimum wage at a care home for boys with learning disabilities. With a young wife and three children under the age of five, he is ground down by poverty and debt.

With a small inheritance from his gran, Ben qualifies as a masseur and is introduced to the mysterious 'committee' - a group of society women with one thing in common: they adore sex and don't mind paying for it.

As Ben's bank account swells, he acquires a taste for the good life. But what will happen when his wife discovers he has been giving more than just massages...?