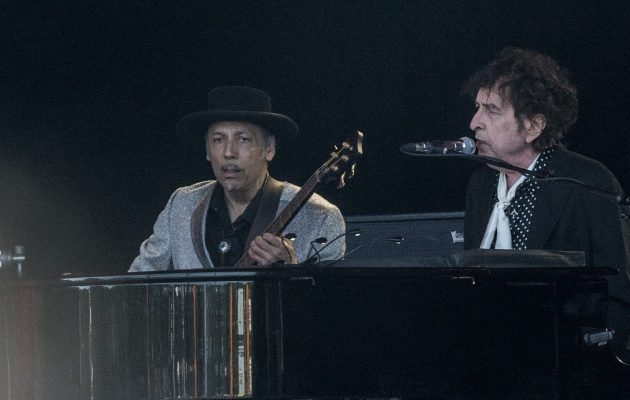 Bobby turned on the radio late one night in 1957 and the sound of Little Richard hammering out Tutti Frutti over over the airwaves changed his life.

Next day in the storeroom at the back of his father’s appliance store in Hibbing, Minnesota, he blew the dust off the old honkytonk and started working out the chords. He’d already scribbled down the words.

Did Abe Zimmerman charge in and tell his teenaged son to stop making such a racket? Or did he stand in the doorway like Mozart’s dad wondering if the boy was a genius? 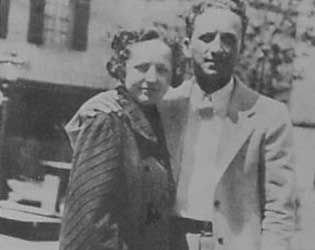 There is no record. Abe knew Bobby was going to carve his own path. He indulged him. Abe was straight-talking, hard-working and made a modest income in this small iron ore mining town. He’d made sure Bobby had violin and piano lessons and must have wondered how it had all led to Little Richard.

Bobby formed the rock band the Shadow Blasters at Hibbing High School. As the front man beating out Tutti Frutti at the end of term school concert, girls screamed, the doorman lost his hat and no one knows if the first jingle-jangle wave of rock-n-roll to hit Minnesota came with pleasure or terror. Beneath his picture in the school’s yearbook in 1959, Robert Zimmerman wrote that his ambition in life was ‘To join Little Richard.’

Before Song to Woody, Bob’s tribute to folk legend Woody Guthrie, and before he became who he was born to be – Bob Dylan, he wrote his first song – Hey Little Richard. He played it one afternoon in the garage at 2425 7th Ave. E., Hibbing, on an out-of-tune piano. The sound quality is poor, the lyrics borrow from Little Richard and the sixteen-year-old’s singing sounds like a train roaring down the track.

His friend John Bucklen, who joins in the chorus, hit the record on the cassette player and the result is the first known recording of Bobby Zimmerman. The tape is referred to by enthusiasts as the Bucklen Tape and can be heard on YouTube thanks to the upload by someone calling himself Swingin’ Pig. 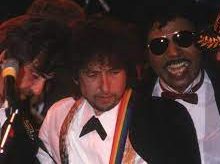 Born Richard Wayne Penniman in Macon, Georgia, on 5 December 1932, he was one of twelve children who grew up in the slums where his daddy sold boot leg liquor and his uncles were all preachers and singers. Along with Chuck Berry and Fats Domino, Little Richard invented rock-n-roll and set the standard with a string of hits, Tutti Frutti, Long Tall Sally and Rip It Up in 1956, Lucille, 1957, and Good Golly Miss Molly in 1958.

He played the piano like he had a grudge against it and set stages ablaze with his electric performance. His lyrics were sexually charged and his androgynous makeup and costumes came two decades before David Bowie.

Dylan in the 1990s lived his dream playing gigs and hanging out with his boyhood idol in Europe. ‘He was dynamite as a performer and always generous, kind and humble,’ Dylan said.

When he died on 9 May 2020 aged eighty-seven, Dylan wrote on Twitter: I just heard the news about Little Richard and I’m so grieved. He was my shining star and guiding light back when I was only a little boy. His was the original spirit that moved me to do everything I would do.