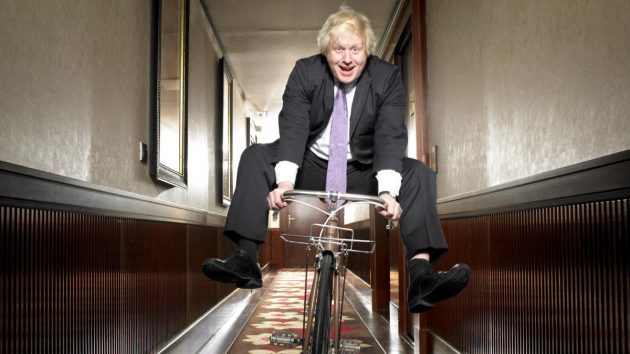 We are lucky in this country – the best in the world. Now we have taken back control, we can swim in our coastal waters without the fear of immigrants sliding by in packed rubber dinghies.

Environmental protection of our shores was overseen by the European Union. That’s all changed. We have taken back control. With the freedom to make our own rules, Tory MPs have voted against an amendment to the environment bill that would have placed a legal duty on water companies not to pump raw sewage into our rivers and seas.

This is jolly good news for the water companies. Without those interfering bureaucrats in Brussels breathing their cheesy breath down our necks, the nine major water companies are free to run their businesses as they see fit.

Now they have taken back control, water bills in England and Wales have increased by 40% above inflation since privatisation in 1989. They have paid out dividends worth £6.5 BILLION to shareholders in the past five years. And CEOs of the nine privatised water companies have gone off to their holiday homes in the Caribbean with £58 million in salary, bonuses and other benefits.

Research by the GMB union for the Take Back the Tap Campaign shows that ‘at least’ 71% of shares in England’s privatised water companies are owned by organisations from overseas including the super-rich, banks, hedge funds, foreign governments and businesses based in tax havens.

The GMB investigation into England’s nine privatised water companies shows that 2.4 billion litres of water is wasted through leaks every single day in England.

Why don’t they fix them? That’s not how capitalism works.

‘It’s a scandal that the supply of water that falls from England’s skies is in fact now overwhelmingly owned by overseas profiteers,’ said Tim Roache, former GMB General Secretary. ‘The spivs and speculators must be laughing at us as they make billions in profits while our water bills go up and leakages go unfixed.’

Did Conservative MPs vote against the protection bill with their hearts and conscience? Not according to the Guardian 25/10/2021. Most MPs posted almost identical statements on Monday morning after a weekend of anger over the vote. Government sources confirmed that the information in these posts had been supplied by No 10.

How lucky we are to have such a multi-skilled Prime Minister who has, almost single-handedly, taken back control. Mr Johnson is one of those rare jugglers who can keep 13 balls in the air at the same time. While he is selling off chunks of the NHS to American companies ‘by stealth’ and allowing foreign-owned water companies to kill our rivers and pollute our seas, he will stride the world stage in Glasgow at COP26 from 31 October – 12 November and reveal his master plan to save the world.