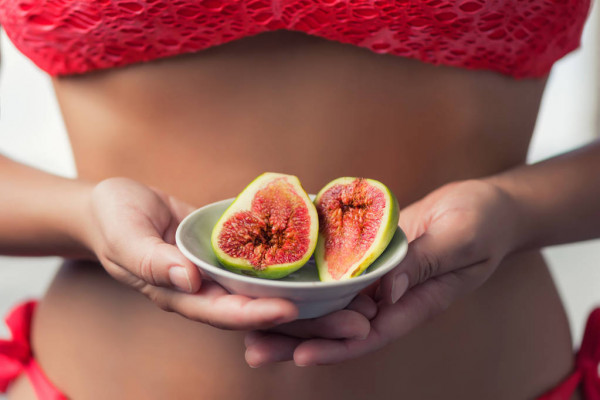 Are Figs an Aphrodisiac?

They say in Amsterdam you can buy anything – even girls appear semi-clad in shop windows. Smoking cannabis is decriminalised and I was once offered Spanish Fly in a bar in De Wallen by a man wearing an eye patch. ‘It will make your dreams come true,’ he said and winked.

Gabriel García Márquez may have had Spanish Fly in mind when he wrote Memories of My Melancholy Whores, his last novel. It is the story of a man who decides to celebrate his 90th birthday by paying for a final night of love with a virgin. In this case, it wasn’t so much sex that interested the old man, but his memories of sex. 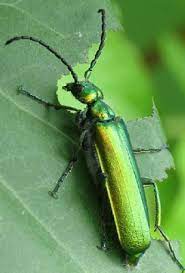 Here’s two things we do know about Spanish Fly. First it is not a fly and, second, it is not Spanish. It is an emerald green blister beetle that scurries about in warm damp places all over the globe. Ground into powder and taken with liquids – water for the curious, champagne for the daring – the cantharidin chemical extracted from the crushed insect stimulates blood flow to vital areas and can cause itching and blisters.

Does it work? Sort of. For men, yes. Women who try it just feel itchy, which is not necessarily sexy, although it might be.

An early fan of Spanish Fly was Livia, the money-grubbing wife of Augustus Caesar. She would slip the powdered green stuff into the wine cups of guests to encourage an indiscretion that she could then exploit in blackmail.

Apothecaries supplied Louis XIV with beetle dust to arouse a prolonged erection when he climbed into bed with Madame Montespan, of whom, it is said, gasped ‘Long Live the King’ during their lovemaking.

Does it work? It does for whales. 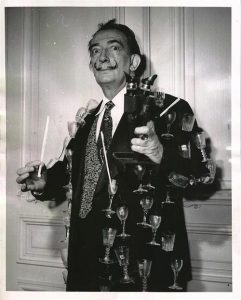 Snails have a coquettish reputation, as do oysters. Groucho Marx famously remarked: Last night I had a dozen oysters. Only eleven of them worked. It was more than mere jest. Oysters contain high quantities of zinc, which stimulates blood flow.

The above foods do contain chemicals that can stir the blood, which may not improve performance, but will aid erections. Perversely, traditional Oriental recipes, such as soups cooked with the penises of tigers or turtles, have no effect whatsoever.

Neither does ground up rhino horn, the most famous, or infamous, of all aphrodisiacs and sold on the black-market for up to $100,000 a kilo. The horn is like hair, hardened and dead, a weapon and sex adornment belonging to the rhinoceros, an endangered species, like the tigers and turtles. Men seeking lasting erections should leave the last few rhinos and elephants to graze the veldts of Africa in peace and stick to Viagra, the modern-day Spanish Fly. Or, like the hero of Márquez’s My Melancholy Whores, use their imaginations.