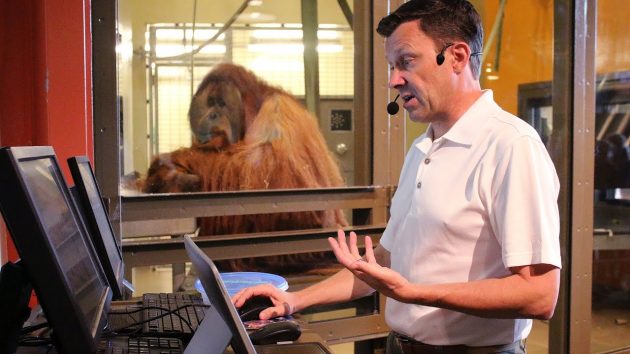 I dreamed one night off an orang-utan

When someone says: what are you writing? It sounds in my ears like they’re saying: I’m going to set fire to your house. Or I’m going to kill your dog. And I don’t even have a dog. It’s like asking a man: are you still beating your wife? He is condemned by the question.

Asking a writer what are you writing is like asking a philosopher what are you thinking? Or a firefighter what fires have you been fighting? But, then, you wouldn’t ask a firefighter that. You’d ask: put out any interesting fires lately? To which he replies: Yes, I just carried a little girl  out of a blazing apartment building. That’s heroic. That’s awesome.

You ask the writer: what are you writing, and its like asking a fish in which direction it’s swimming? The question, as Albert Camus would have said, is patently absurd.

What Are You Writing Politics

Writers don’t immediately know what they are writing. The meaning evolves in the writing. They sense more than see that there’s a crack in the universe and feel a need to fill the vacuum. Rightly or naively, writers see themselves as society’s conscience; a safety valve. Writers write because they want to save mankind.

From this perspective, all writing is political. If the plot is a mother murdering a child abuser, or a mean boss sacking a pregnant employee, or a group of wheelchair vets occupying a recruitment office, the drama will be layered in social comment. We laugh our heads off at the antics of Peter Griffin in Family Guy, but underpinning the humour is an intricate substructure of ideas, opinions: of politics. Writers are worker ants labouring, often without pay, for the good of the nest: the planet we all share. 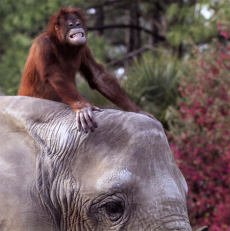 From now on, when friends ask: what are you writing, I’ll tell them I’m working on a story about how vast numbers of people on every continent woke up one morning after having the same dream about people working together to save the orang-utans, the last Indian tigers, the elephants still roaming free on the African veldt. As they set out to make the dream reality, they lost their feelings of apathy, division and boredom. They looked into each others’ eyes and began to see a way to bring about a fairer, better, happier, more equitable future for everyone.

I am not going to actually write that story, so do feel free to take the plot, turn it into a best-seller and donate your millions to the orang-utans.