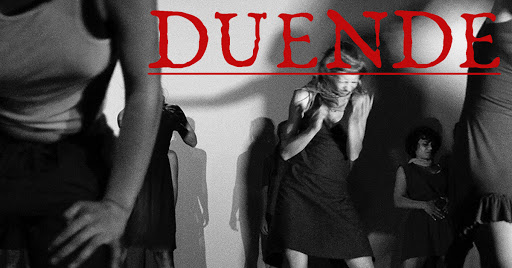 Duende is a Spanish word with two meanings.

A duende is a goblin or a pixie that probably lives at the bottom of the garden and gives three wishes to old ladies who deserve a break.

The duende was best defined by Spain’s great poet Federico García Lorca during a lecture he gave in New York in 1929 on Andalusian music known as cante jondo, or deep voice. ‘The duende,’ he said, ‘is a momentary burst of inspiration, the blush of all that is truly alive, all that the performer is creating at a certain moment.’

The difference between a good and a bad singer is that the good singer has the duende and the bad singer doesn’t. ‘There are no maps nor disciplines to help us find the duende. We only know that he burns the blood like a poultice of broken glass, that he exhausts, that he rejects all the sweet geometry we have learned.’

Some critics say Bob Dylan does not have a great voice. But more than any other performer since the birth of recorded music, Dylan has revealed the indefinable, spine-tingling something captured in Lorca’s interpretation of duende. ‘It is an inexplicable power of attraction, the ability to send waves of emotion through those watching and listening to them.’

‘The duende,’ he continues, ‘resembles what Goethe called the demoniacal. It manifests itself principally among musicians and poets of the spoken word, for it needs the trembling of the moment and then a long silence.’ 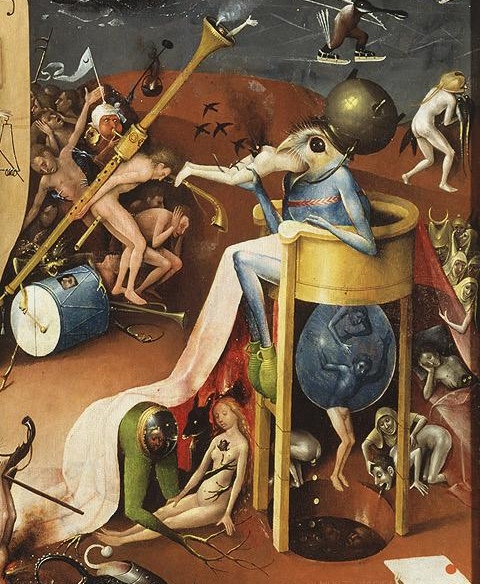 Four elements can be found in Lorca’s vision of duende: irrationality, earthiness, a heightened awareness of death and a dash of the diabolical. I agree with Lorca that duende manifests principally among singers, but would say that same magic may touch us when confronted by great paintings: Picasso’s Guernica, Edvard Munch’s The Scream, the paintings of heaven and hell by Hieronymus Bosch.

The duende is found in the bitter roots of human existence, what Lorca referred to as ‘the pain which has no explanation.’ Artists often feel sad without knowing why. They sense the cruel inevitability of fate. They smell the coppery scent of death. All artists live in a permanent state of angst knowing that what they have created could have been better.

It is not surprising that Spain found a need for the word duende. It is the only country where death in the bullring is a national spectacle, the only nation where death is announced by the explosion of trumpets and drums. The bullring, divided in sol y sombre – the light and shade, is the perfect metaphor for life and death, a passing from the light into darkness. Every matador who ever lived had duende and no death is more profound than death in the bullring.

In every culture, when people die they close the curtains. Not in Spain. They open them and take the body out into the sunlight. A dead man is more alive when dead than anyplace else in the world. 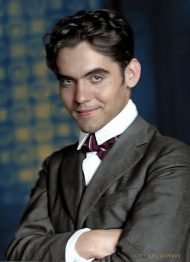 Who was Federico García Lorca? He was a rebel, writer, playwright, musician and poet born in Granada in 1898. He studied in Madrid, by coincidence, in the same classes as Salvador Dalí and filmmaker Luis Buñuel. He researched the structure, songs and origins of flamenco, revolutionised theatre and wrote some of Spain’s best-loved and most read poetry of the twentieth century.

Lorca’s passion was exploring and preserving Spanish folk music. Fifty years later, Bob Dylan from the age of fifteen in his bedroom in Duluth, Minnesota, began tuning into the music that came over the radio waves at night from the south of the United States. He began weaving together his own poetic and musical visions from strands of jazz, blues, country, folk, soul and Creole. When Dylan rolled into New York aged eighteen, he already had an old man’s head filled with a library of American history and music.

Lorca believed that folk songs should not be copied too literally, but remade from their essence. The poems and themes of deep song belong to no one, he said. ‘They float on the wind like golden thistledown and each generation dresses them in a different colour and passes them on to the next.’

He lived among the poor, the gypsies, the marginalised. He wrote: ‘I will always be on the side of those who have nothing and who are not even allowed to enjoy the nothing they have in peace.’ Lorca lived by this philosophy and paid the price. Accused of being ‘a socialist and homosexual,’ he was hunted down and murdered by fascist thugs on 19 August 1936, aged thirty-eight, at the beginning of the Spanish Civil War.

In his anthology POET IN NEW YORK, now a Penguin classic, Lorca predicted his own death and the disappearances of thousands of Spaniards during the Civil War: