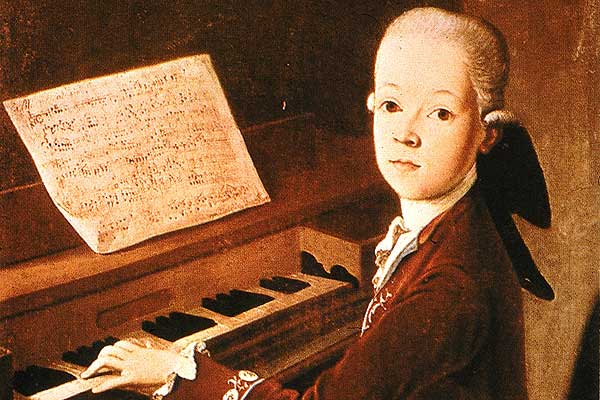 If you have a box of multi-coloured beads and thread them on a silver chain, the necklace you make will be original, an illustration of your taste and talent – or its absence.

If a hundred people make a necklace from the same set of beads, they will all be different. Some a mess, others mediocre, perhaps one a masterpiece.

Writing’s like that. You have a lexicon of words and the writer must lay them out in a thread that is pleasing, compelling, rhythmic, as luscious as honey being poured from a jar.

Bad writing is like garbage thrown away in the street. 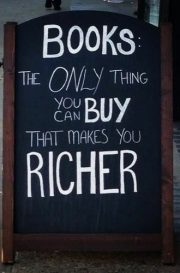 Can you learn how to write?

Mozart was composing sonatas at the age of five, but he had to learn how to play the piano and did so on his dad’s knee from the age of three. Mozart was taught how to bring different notes from the keyboard, but the way he combined those notes came from something inside him.

Writing is the same. A teacher can’t teach you how to write. What a teacher can do is show a writer how not to write. Writers must find their own style, their own voice, their own way of interweaving words. The teacher is your first critic.

The way to find your own voice is by re-writing, editing, cutting, scrapping and starting again. You know there is a great story in your head, you’ve just got to weave all those threads together.

To use a sculptural metaphor, the great novel, essay, biography is imprisoned inside a block of marble and the writer must chip away with a tiny chisel until the exquisite appears.

How to Write Better

Try this experiment. Write an eight line paragraph describing, say, a walk in the park. Now go through and cross out every fourth word. If you have to put a word back in for the story to make sense, take another one out. Keep working until the paragraph tells the same story with a quarter of the words deleted.

Now try this. Take a page you have written and read it aloud; record it on your smartphone. Now cross out every adjective and adverb on the page and record it again. Listen to both versions. You will be shocked.

This is George Orwell’s 5 Rules for effective writing:

Orwell adds a sixth rule as an afterthought: Break any of these rules sooner than say anything outright barbarous.

In the first sentence, the secretary is the star and her sentence does away with that bothersome little ‘was’. In the second sentence, it’s the letter that takes on the active role, while the secretary is just a vehicle. The first sentence will on almost every occasion be best, but there may come a time when the letter is the crux of the story and deserves the active role. Maybe it’s from a lawyer with a message that a distant aunt has left you $10,000.

Find the first line of your story and the rest will write itself.

If you have any writing tips, leave them in the comment box below.