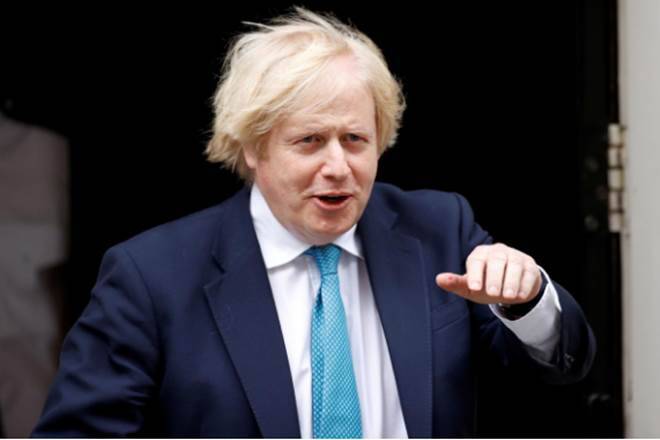 Hartlepool’s electorate consists of a little over 70,000 people.

Jill Mortimer for the Conservative Party won the byelection on 6 May with 15,529 votes. Labour’s Dr Paul Williams received 8,589 votes. The Lib-Dems scored 349 votes; the Greens 358 – 358 people in 70,000 showed they cared about melting ice caps, dying elephants and global warming.

That means 1 in 5 people in Hartlepool are happy with Boris Johnson’s Conservative Party’s policies and general direction.

By coincidence – if that’s the right word – 1 in 5 people in Hartlepool live below the poverty line. Hunger, poverty and human suffering in this County Durham constituency is so entrenched, they have their own Hartlepool foodbank webpage – a Facebook group poverty web page and a Twitter account.

Before the coronavirus pandemic hit, almost a third of the children in Hartlepool were living in families classed as having low incomes.

‘With poverty hitting “devastatingly high” levels across the UK, charities are urging the Government to take action to prevent more families from falling into hardship when the crisis ends,’ writes Katie Williams in the Hartlepool Mail.

The Government has promised to level up and the levelling up thus far is in poverty levels.

What about the other 60%? Among them you have Labour supporters hanging on in quiet desperation, the sprinkling of Greens and Liberals, and a vast number of people living in apathy and depression.

How has this happened? In 1980, Mrs Thatcher began a programme of deregulation, denationalisation and the stealthy privatisation of the NHS – which has continued even during the 15 months of the pandemic.

Mrs Thatcher – like Mr Reagan in the United States – believed in trickle-down economics, that the wealthier people and banks get, the more money trickles down to the poor. This is a failed economic theory. The reverse is true. Money is sucked up, creating more millionaires and more donors to the Conservative Party who like what they’re getting.

Deregulation allowed companies to shift their production overseas where labour is cheaper, putting more workers at home out of work. Bank deregulation turned bankers into gamblers taking bigger and bigger risks until the bank crisis in 2007/08 required multi-billion pound handouts to the banks by George Osborne, the then Conservative Chancellor, and the beginning of austerity, driving more low income families into poverty.