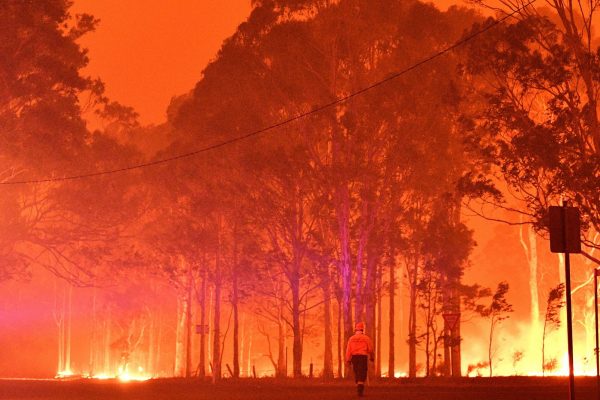 We live in a terraced house with a small front garden and a solitary tree where blackbirds used to build their nest. Robins nested in a bush. They are inquisitive little birds that watched me when I put the rubbish in the dustbins.

The street is a narrow crescent off the main road with little through traffic and we enjoyed waking to our own private birdsong, the perfect start to the day.

Four or five months ago, one of the streetlights failed. A month passed and two workmen arrived in a van sprayed up in the colours of FC Conway, the private company that maintains street furniture.

They put up green plastic barriers and erected a lamppost about one foot away from the broken streetlight. The new post was not wired and did not have the mock Victorian head of the other.

It had taken four trips to replace a broken streetlamp with another that was identical.

On dustbin collection day, two men in orange uniforms and rubber gloves race each other down the street. They collect the rubbish from the bins and pile the bags up outside on the pavement.

I asked one of the dustmen why they were always in such a rush and he told me their company had put them on a time clock. ‘Late three times and you’re out,’ he said ominously.

Some neighbours like to help out by putting their bags in the street overnight. When they do, foxes, seagulls and pigeons break them open to enjoy midnight feasts. I remember when the terrace was spotless. It isn’t spotless anymore.

The government insists that only private companies work efficiently. It follows that it needs two men and four working days to change one lamppost and dustmen on time clocks are not allowed to join unions.

The World Health Organisation defined the spread of the coronavirus as a pandemic on 11 March 2020, twelve months ago. 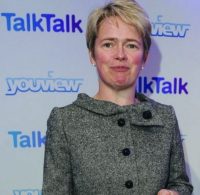 The Conservative government promised to create a world beating test and trace system and named Baroness Dido Harding to run it.

This week, a scathing report by a Westminster spending watchdog informed us that the test and trace system has ‘swallowed up “unimaginable” amounts of taxpayers’ money with no evidence of any measurable difference on the progress of the  coronavirus pandemic,’ as reported by Andrew Woodcock in The Independent,10 March 2021.

The system was set up with a £22 billion budget – a sum larger than Britain’s annual spending on police and fire services combined. Some 70% of the contracts were awarded without competition, ‘under emergency measures,’ with ‘consultants paid up to £6,624 a day.’ That’s £2 million a year.

Although test and trace has failed in preventing the second and third lockdowns and tens of thousands more deaths, Dido Harding is still in her job and has been rewarded with an extra £7 billion to continue her work. The baroness is married to Conservative MP John Penrose, who since 2017 has been the ‘czar’ in charge of investigating corruption. This would be a funny line in a comedy essay but it is not a comedy essay.

We are entering an uncertain future with millions unemployed, emptied high streets and a deeper divide between front line workers and those able to work from home. Twelve months of pandemic has seen a rise in mental health problems, a weariness, a lethargy, a loss of hope, a feeling that the very fabric of our lives has unravelled. Applications for divorce have soared. Alcohol sales are breaking all records and GPs are writing more prescriptions to counter anxiety and stress for people who feel lonely and lost.

We live in suspended animation in our silos aware of our vulnerability and aware of our lack of influence or ability to overcome the plague and tackle the overpowering problems of poverty, polarisation, populism and the looming environmental disaster. The forests are burning. The ice caps are melting. The species of animals we love most are becoming extinct.

We know deep down in our souls that our politicians do not have the will or competence to cure these problems. Systems have evolved whereby any good, caring politician with new ideas who gets into government will either have to play the ‘you scratch my back’ game or be ostracised and marginalised before they ever get anywhere near the levers of power. They used to say power corrupts. Now it seems you need to be corrupt to reach power.

We know, too, that when and if the pandemic ends, the world will never be the same again. The only permanence is change. There is no going back and the light at the end of future’s tunnel is growing fainter not brighter as we approach.

I don’t know what happened to the robins. They left for some reason. We don’t have blackbirds in the tree anymore and wake instead to the coo of pigeons and the caw of gulls.