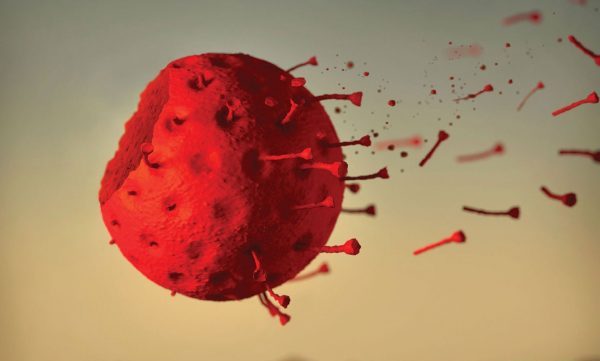 It had started to rain as I closed the door and hurried off to get my first anti-covid shot.

Scaffolding clung to the side of number 23 where two Polish painters braving the weather called to each other in opera accents. One waved and I waved back. An Amazon van pulled up and the young Moslem lad with his first beard carried a box the size of a book across the road to the family of bibliophiles at 29.

The lady from the Philippines walked by in high-heeled boots with several dogs of different sizes for various neighbours. They were at home in the warm with a fresh cup of coffee and Zoom meetings to attend on their laptops.

The Ocado truck had parked on the corner. A Sikh in a turban unloaded some green crates on to a trolley and shunted them up the kerb. The top one was about to slip off as I was passing and I managed to push it back in place.

‘Thank you very much,’ he said with a Punjabi accent I recalled from living years ago up in the Himalayas in Dharamsala.

The bus driver wore a beanie with the Jamaican colours. He had a wise look in his eyes and I said ‘Good morning,’ as I stepped on the bus. The lady in a daffodil yellow headscarf and matching mask – the first glimpse of spring? – moved her seat so we had two metres distance between us.

Something I’ve noticed since my hair turned grey is that a lot of people out on the minimum wage coal face keeping the wheels turning have an old-fashioned courtesy I was beginning to miss.

It was a (dangerous) pleasure to be on a bus for the first time in months and I thought, yes, we’re all in this together, smiling behind our face masks, making space, making way, making do.

The nurse at the clinic had the name tag Nuria Puig. I spoke to her in Spanish and she said ‘Muy bien, que raro.’ I was, she told me, the first person to speak to her in her own language since the beginning of covid. I read El País on my phone on the bus home to keep up the practice.

That evening we watched Krishnan Guru-Murthy and Fatima Manji present the Channel 4 News – surely the best news broadcast we can get. Iris cooked Italian spaghetti aglio e olio and I drank a German beer. We settled down in the evening to watch the Regency drama ‘Bridgerton’ with the black Queen dealing with the intrigues of her multi-ethnic bishops and knights.

Are we all in this Together?

According to the Guardian, 1 May 2020, people from the Black, Asian and Minority Ethnic (BAME) community are three times as likely to die from Covid-19 than the rest of us. In proportion to the population, they are also three times as likely to be working in the NHS and serving the public as delivery and bus drivers, cleaners, Starbucks baristas, construction workers, staff in chemists, scooter food delivery boys on zero-hours contracts. Half the doctors and nurses are black or brown or Chinese or European.

Mrs Thatcher got it wrong. There is such a thing as society, and the links in the chain that hold it together come in many shades and from all across the planet.

I didn’t feel anything from the jab except relief that the first one is done.

Have you had your first jab? Leave a comment in the box below (no puzzles).

You may like to read HOW TO TAKE BACK CONTROL