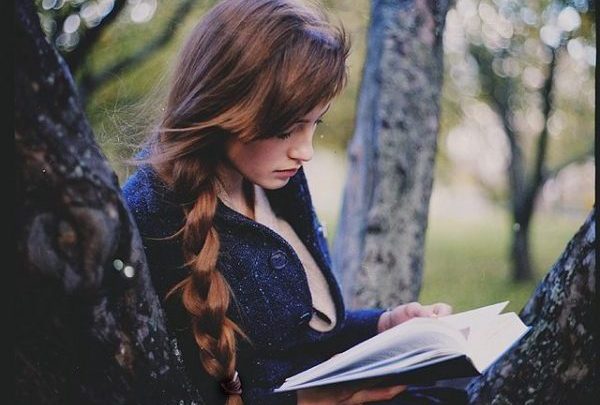 It doesn’t matter how great your book is, it won’t sell without a great book blurb.

After spending months or years writing the manuscript, the universe of words that fills your head has to be reimagined as one brilliant shooting star of three paragraphs.

If someone asks: what’s your book about? Your answer is the book blurb – a two-minute pitch that describes the physical and emotional journey the character(s) must take to reach some distant goal where their chaotic world is back in balance.

There is no drama without conflict: war, revenge, thwarted ambition, the supernatural, environmental disasters, the ups and downs of love. After setting the scene, great stories quickly evolve into conflict and must go through an unexpected string of physical and emotional battles before ending in harmony and resolution.

It is usually the art department at the publishing house that designs the book cover, but those three or four paragraphs that go on the back is the job of the writer – and it has to be the best he or she can do.

The  book blurb is an advertisement, propaganda, the one chance to highlight your book’s unique selling point (USP) and persuade the reader to go to the till in the bookshop or click the tab to download it into their electronic reading device.

The blurb is a mini-drama in three acts capturing the book’s essence, genre and style. It should be moving, emotional, without cliché and must draw the reader into the story with its whirlwind of conflicts and lead to a resolution that is what the reader expects but not in the way they expect it.

Readers are drawn to a book by the cover or title. If they pick it up, or view in on the laptop, the first thing they do is read the blurb. 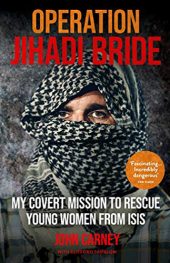 For the back cover blurb, Hachette, the publisher, used a paragraph taken from the text and my three paragraphs of description:

‘Jihad isn’t a war. It’s an objective. An aberration. If there are young women with children, lost boys…If they are trapped in that hell and we can get them out, don’t we have a duty to do so? Every person we can bring back is living proof that Islamic State is a failure.’

Hearing terrifying stories first hand from naive young girls who’d been tricked, abused and enslaved by ISIS, ex-British Army soldier John Carney set up a high-risk operation to rescue as many as he could.

This is the breath-taking true story of how he repeatedly led his men behind enemy lines into the Syrian lead storm to liberate women and children, delivering them to de-radicalisation programmes and fair trials.

Believing that ‘every person deserves a second chance,’ Carney tackles the complex issue of jihadi brides head on as he and his men endanger their lives, not always returning safely home.

If you’ve written a book and are struggling with the blurb, contact me at cliffordthurlow@btinternet.com